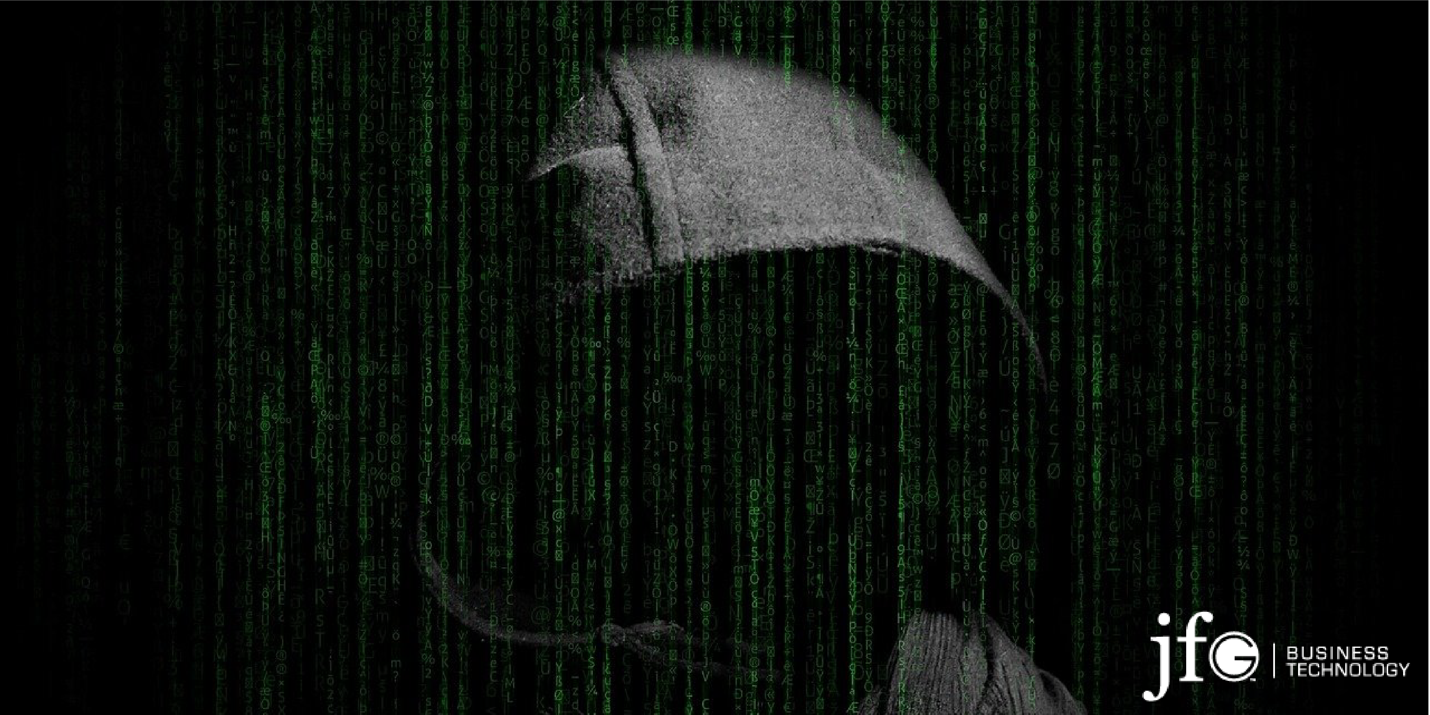 Social Engineering is a term used for a range of malicious attacks accomplished through human interactions. It uses phycological manipulation to deceive unknowing users into breaching standard security practices and giving away sensitive information. Microsoft reports that social engineering attacks have jumped to 20-30,000 a day in the U.S.

Unlike a viral attack, this range of attacks require a multi-step process where the attacker actually investigates and prepares for the attack on the cyber victim.

JFG Business Tech can help with both. We are here to help employ the right security system for your company and to aid in teaching you and your staff members how to avoid social engineering attacks.

The JFG Team recognizes the value and importance of relationships and works to maintain excellence in responsive service and technical business support.